Between Resistance and Occupation

Lost in the middle of a sprawling forest, Brûly-de-Pesche could have forever remained just another spot on the map. However, the events of World WarII decided otherwise.

Hitler and his High Command came to Brûly-de-Pesche on June6, 1940. He oversaw the Battle of France from this place, which he called the “Wolf’s Ravine”.

The site is still home to vestiges of Hitler’s stay here, with two pavilions like those of 1940. One boasts a large collection of period photos and DVD films (FR-NL-EN), while the other one, located nearby, commemorates the resistance efforts of Hotton Service Group D.

An exhibition of materials they used and models gives a glimpse of the tough day-to-day life of the resistance fighters.

Finally, the impressive Bunker awaits visitors in a park designed by an architect in the 1940s. 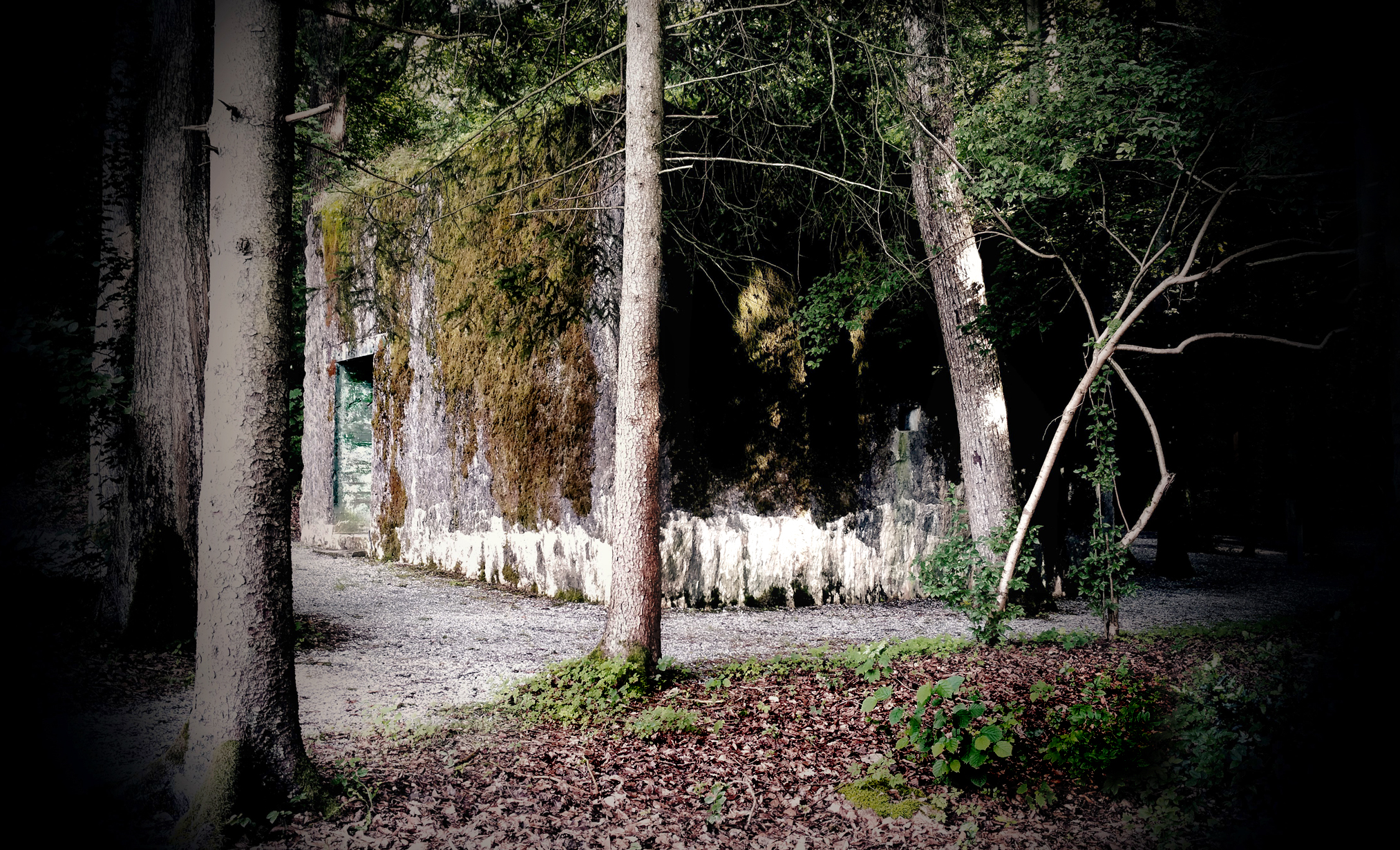